X-Flares and geomagnetic storms of the week

Summary of an X-traordinary day.

09:15 – Region 2673 produced a major X2.2 solar flare at approximately 09:14 UTC (Sept 6). This is the first X-Class event to be detected since May 2015. The active region is still in a decent position for Earth directed eruptions. 12:02 – The strongest solar flare of the current Solar Cycle (24). An extraordinary X9.3 event was observed at 12:02 UTC today. A large CME (coronal mass ejection) is now visible in the latest STEREO Ahead imagery and will likely be headed our way. 23:55  – The CME observed on Monday swept past Earth at approximately 23:48 UTC Wednesday evening. Minor (G1) to Strong (G3) geomagnetic storming is in the forecast for middle to high latitudes during the next 24 hours. The timing works well for sky watchers across Scandinavia, northern Europe, Canada, Alaska and the northern tier USA. September 8
13:10 – A coronal mass ejection (CME) propelled into space by an X9.3 solar flare on Thursday reached our planet a little earlier than expected and helped to generate a Severe (G4) level geomagnetic storm. The solar wind climbed to above 700 km/s and the Bz component of the interplanetary magnetic field (IMF) pointed sharply south (-32nT) following the shock passage. Visual aurora is being reported across many locations at middle to high latitudes. Attached photo below is courtesy of Kathy Laroche from Williamstown, Ontario, Canada, Scotland.

The following 3 shot panorama was taken in Scotland just before the climax, but you can already see the fine striations, and also the pink lower border, which is caused by nitrogen emissions where the aurora extends deeper than normal into the upper atmosphere.

Over 25 M-Flares and 3 X-Flares, including the largest of Solar Cycle 24. Region 2673 gave us all something to talk about over the past week. Below is a closer look at the evolution of the monster sunspot and the enormous energy it possessed. All imagery and video courtesy of the Solar Dynamics Observatory (SDO) and SOHO/LASCO.

Revolution Period and other data about Trappist-1 system 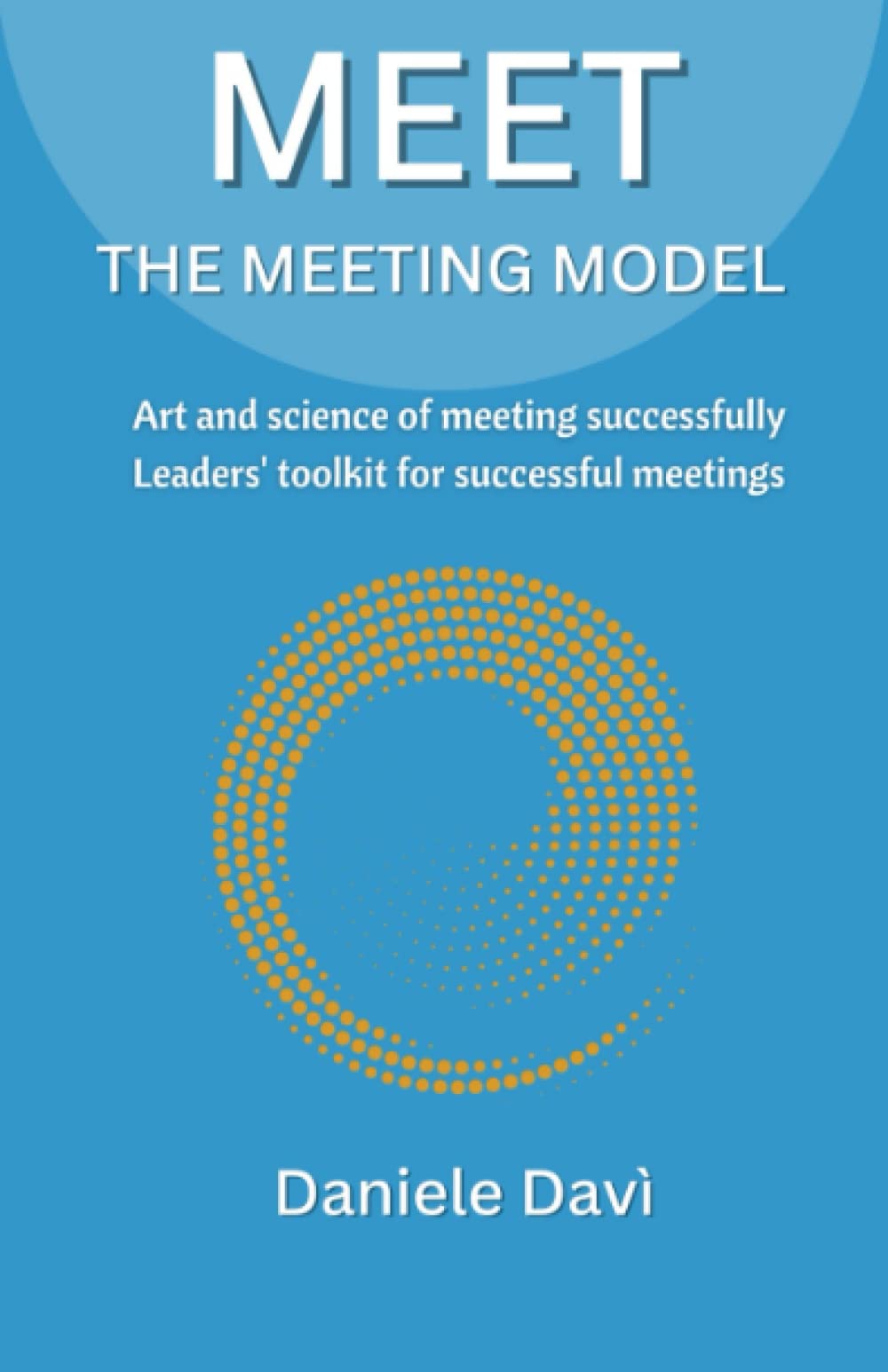